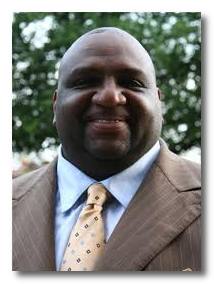 Cedric Penn is Best Known For:

Cedric Dewayne Penn is a veteran network marketer who came out with his own book about his trials and tribulations of his life and making it big in the network marketing industry.

Cedric is a graduate of Eastern Kentucky University and had been working as a corporate executive in the technology field for a wireless company. In 1995, he was approached about a home-based business opportunity and hasn’t looked back.

For the last 16 years, he’s been helping others create an income from home and his professional goal is to create 300 new millionaires by 2015. His book entitled “From Broke, Busted and Disgusted To A Million Dollars A Year” chronicles his life and how he attained success through the home-based industry.

You can learn more about his book and order your own copy through one his many sites: The Cedric Penn Story.

He is the C.E.O. of Cedric Dewayne Penn Enterprises and has created many groups such as The Diamond Network which is based on introducing new business opportunities with the values of faith, family and prosperity being its foundation.

Not too long ago Cedric Penn hooked up with Talk Fusion, an online video communications company, as an Independent Associate. His responsibilities for the company are to host conference calls twice a day entitled “The Time Is Now”. There is also a training call done weekly called “First Things First” that was also a part of his responsibilities with the company.

Cedric Dewayne Penn has seemed to neglect some of his more popular sites lately that help him communicate with the people who follow him. His radio show hasn’t been broadcasted in at least four months. His MySpace page which you can access through this link http://www.myspace.com/diamondnetwork hasn’t been updated at all by the time of this review. Even at his personal blog mlmsoulblog.com, he hasn’t posted an entry in well over a month. Even some of his sites seem to have been shut down or is in the process of being taken down such as www.TheDiamondNetwork.net www.Live125Years.com

Now, it took some digging but we found some recent news on Cedric Penn and he’s it looks like he’s still running with the ball.

This site looks to be his new flagship website where you can access his coaching program and some technical services such as website design, marketing tools and strategies. What popped out is a webinar/seminar that will lead you to another site that has been abandoned and it speaks about marketing software that generates leads for your business.

Cedric Dewayne Penn is an experienced and well-spoken marketer who understands the philosophy of marketing. However, at this stage, if you were a newbie trying to find recent information on Cedric Penn, it could prove to be a tad challenging for someone who isn’t internet/marketing savvy. 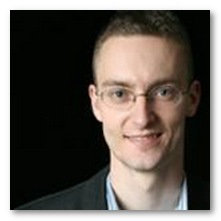 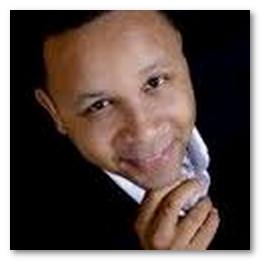